Planning on a safari vacation but not exactly sure what to look out for? Don’t worry, we’re here to give you the full low down. If you ask any regular ‘safari goer’ that instantly tell you the fabulous 5 game animals of Africa are an absolute must. But what exactly is the big 5? So, the Big 5 refers to five African game animals: the lion, leopard,  elephant,  Cape buffalo, and the rhinoceros. Originally, these animals were called the Big 5 not for their size, but for the level of difficulty and danger. Although it can be difficult to spot all 5 in one safari getaway, don’t give up! It is definitely worth every minute! 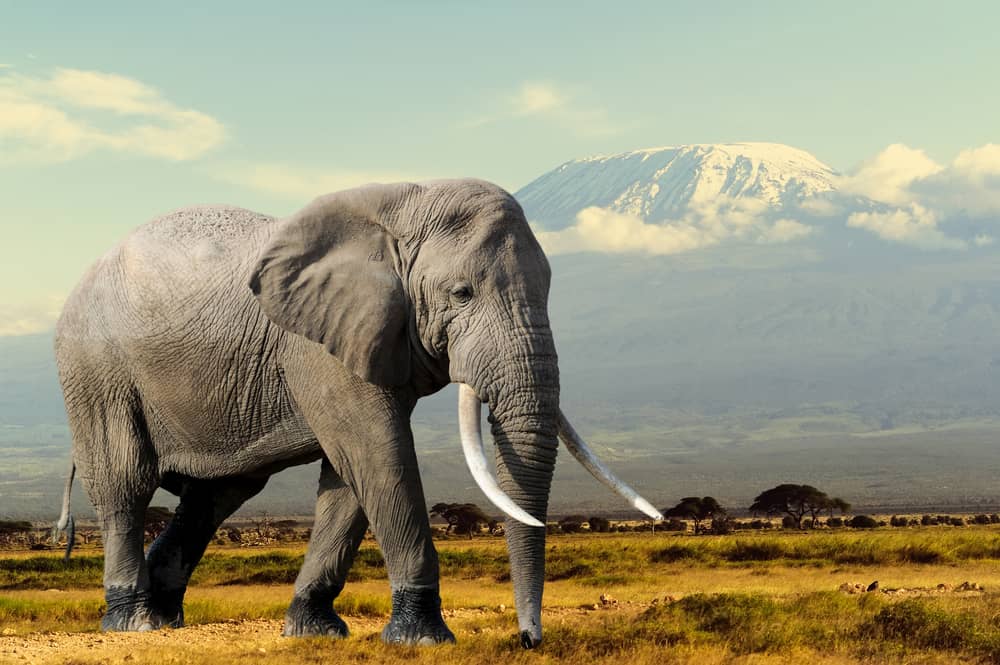 Everything You Need To Know About The Big 5 Of Africa

Starting off the Big 5 list, we have one of the most special animals that everyone wants to get their eyes on…the African Leopard. These powerful big cats are very adaptive creatures and at times they can be quite difficult to spot. For the most part, leopards come out at night to hunt and spend their days resting in treetops or branches. The leopard is also the smallest of the big 5 and sometimes even considered to be the most beautiful,

Next up, we have the largest animal of the big 5 – the African elephant. They are also the largest land animals and are native to at least 37 countries on the African continent. On average they weigh over 5000 kgs, so getting some good snaps of this big beauty won’t be challenging at all. Sadly, much like many of the other animals on our list, the elephant is a huge treasure for many poachers. We do however recommend that you do not try to get close to these animals in the wild as they are extremely dangerous.

The buffalo may not look too familiar to many people so we’re going to tell you all you need to know. The Cape Buffalo is generally considered to be the most dangerous of the 5 animals as it has unpredictable behavior. It is also nicknamed “Black Death” and the “Widowmaker” as they have the tendency to stampeded when suddenly alarmed. The buffalo is sometimes reported as killing more humans than animals.

The African rhinoceros is divided into two species; the Black Rhino and the White Rhino. White Rhinoceros mainly live in South Africa but have been reintroduced to several other neighboring countries.  The majority of the Black Rhinoceros live in four countries namely, South Africa, Namibia, Zimbabwe, and Kenya. One thing both species have in common is that they are both massive. They are incredibly strong and thick animals, and surprisingly they can reach speeds of up to 50 km per hour!

Last but by no means least, we have the gorgeous African lion. They are the most sought-after animals on a safari but fortunately, they are quite easy to spot. Both lions and lionesses are often found lying on the road or relatively close by in the grass. Even though they are one of Africas most dangerous animals they are also one of the most social big cats in the world, which is why you may even spot them in groups. 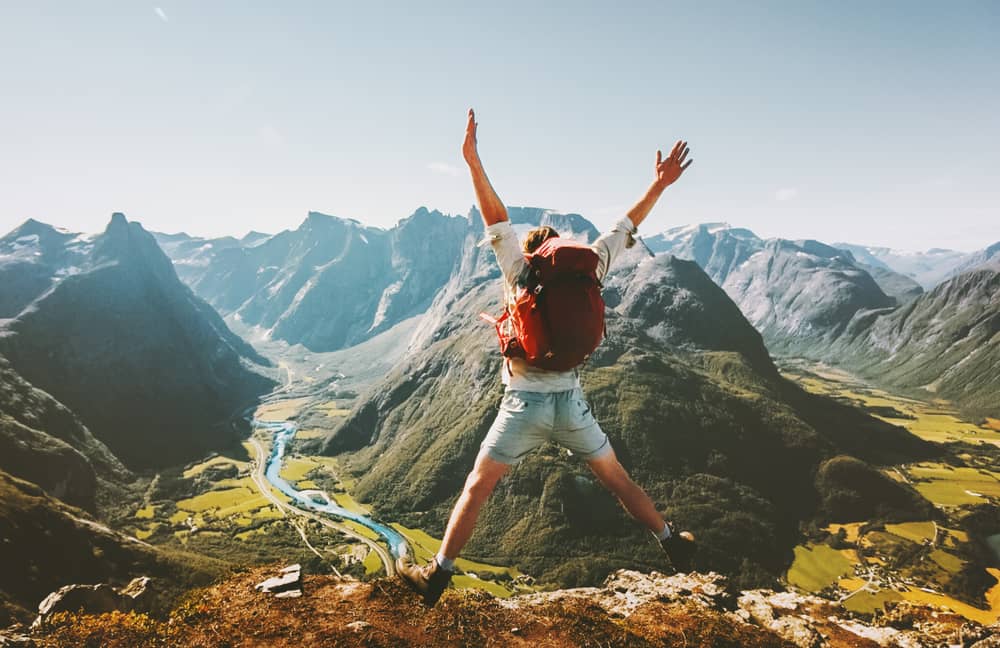 The Most Beautiful Hidden Beaches Of Italy

Rugges Cliffs, fine sandy beaches and a turquoise sea – Italy is one of the best travel destinations in Europe for an extensive beach holiday. But…