Every year, the “Global Destination Cities Index” publishes the latest visitor numbers for cities around the world. If you too would like to know where things are a bit quieter or which city is trending right now, this blog is right for you. And we assure you: 1st place will surprise you. 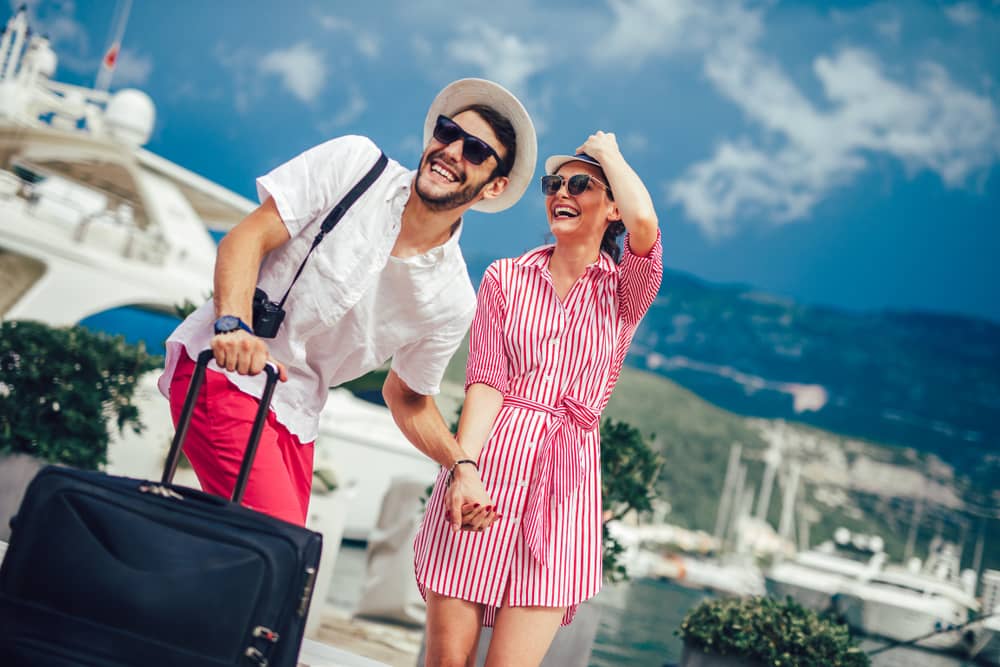 21.47 million visitors: No other city in the world can offer more. Thailand’s megacity is more popular with tourists than ever, and who can blame them.

Is it the glamor of the royal family that attracts 19.88 million visitors to the British capital every year? One can only guess.

The city of love, it never gets boring. No matter what time of year you come here – whether it’s springtime when the lilacs are in bloom or winter when the lights are on for Christmas – you can’t help but admire the city. So do 18.03 million visitors every year.

The atmosphere in Dubai is almost magical. You feel very close to the Orient, but at the same time you feel as if you have arrived in the future. This flair draws 15.27 million visitors to the city on the Gulf every year.

Manhattan, Broadway, Central Park, the skyline, the Statue of Liberty: New York has 12.75 million visitors a year, many of whom are probably repeat visitors. Because once you’ve succumbed to the magic of the Big Apple, you’ll always come back.

Singapore is considered the cleanest city in Asia. That’s certainly not the only reason why 12.11 million visitors flock here every year. Others are the Gardens by the Bay, the numerous temples and the futuristic skyscrapers.

The city between Europe and Asia is a melting pot of cultures. Tradition and modernity merge here almost seamlessly. This fascinating mix attracts 11.95 million people to Istanbul every year.

With 26 million inhabitants, the capital of Japan is one of the largest cities in the world. The 11.7 million tourists who make the pilgrimage here every year are not really noticeable. Inexpensive holiday homes and apartments.

The capital of South Korea with its more than 10 million inhabitants is the most populous city in Korea. The same number of visitors come here every year, namely 10.2 million.

Breathtaking skyscrapers and traditional quarters: This mixture attracts 8.37 million visitors to the special administrative region in southern China every year.

Sagrada Familia, Las Ramblas and the city beach are just a few of the sights the Catalan city has to offer. 8.20 million visitors travelled here last year.

The port city of Amsterdam is the capital and most populous city of the Kingdom of the Netherlands. A canal trip on the numerous rivers through the city should definitely be experienced at least once. It is not known how many of the 8.00 million visitors who visit each year have done so.