Ever wondered what exactly ‘traditional Jewish food’ consists of? Well, good thing you’re here! We’re going to tell you some of the best, traditional Jewish dishes that can generally be found in nearly every Jewish households. Keep reading to find out more… 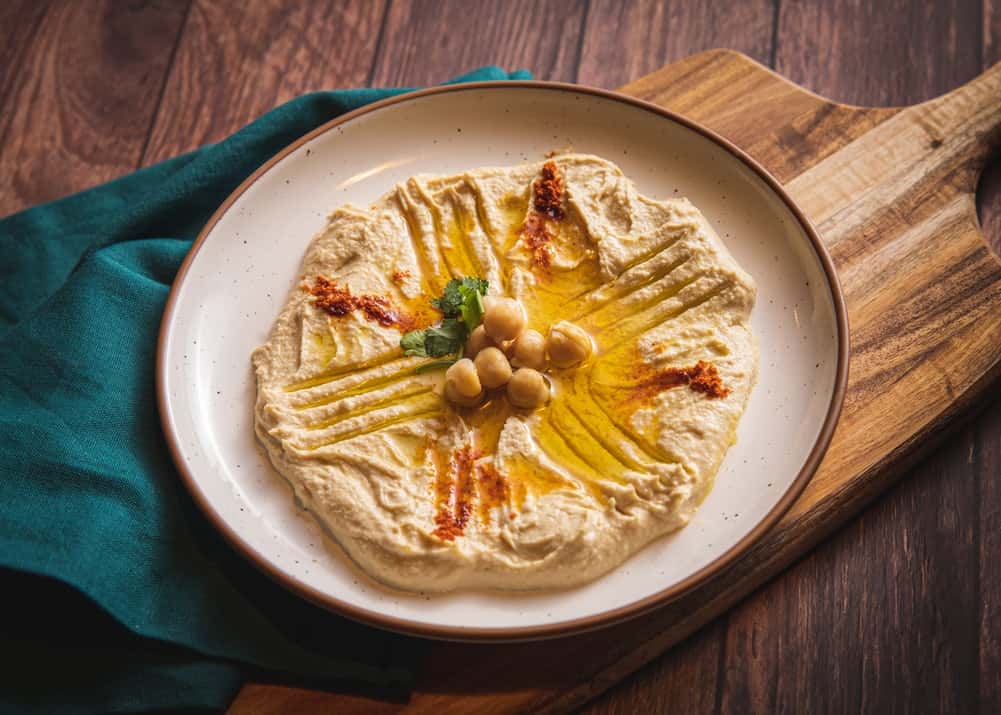 Traditional Jewish Foods Everyone Should Get A Taste Of

Matzoh Ball soup is definitely one of the most delicious meals amongst all the traditional Jewish foods. It is mostly enjoyed on all of the Jewish holidays, but can also be eaten during the colder months of the year. Some even believe that Matzoh Ball Soup is the cure to almost any sickness. But we are sure the big question on your minds is what exactly is a Maztzoh Ball? Basically, they are soup dumplings made from a mixture of matzah meal, beaten eggs, water, and fat, such as oil, margarine, or chicken fat. They can either be eaten in chicken or vegetable soup. Trust us, after just one bite, you will be hooked!

Next up we have Shakshuka which is a staple cuisine traditionally served in a cast iron pan with bread to mop up the tomato sauce. Many believe that this exquisite dish originated in North Africa, possibly Tunisia and Algeria in the 16thh century. The dish contains poached in a sauce with tomatoes, chili peppers (although these can be left out), onions, cumin, and whatever else your heart desires. There are also many variations when it comes to making Shakshuka, but either way, it is customary to eat this appetizing dish as a breakfast food.

Most people often associate this next dish with the Jewish holiday of Channukah, but the truth is potato latkes can really be enjoyed any time of the year. A latke is a type of potato pancake or fritters in Ashkenazi Jewish cuisine. Latkes can be enjoyed with a variety of condiments such as sour cream, cheese, honey, or even just a dash of cinnamon and sugar. What’s even greater about this classic dish is that they are so simple to make, you should really give it a try!

Cholent, “the original slow-cooked dish,” is traditionally eaten on the  Jewish Sabbath, for either lunch or dinner. While many people think of cholent as an Eastern European dish, it actually traces its origins back to the Middle East, through North Africa, and into Spain. Today, there are many different kinds of cholents, including lamb stew, chicken, beef, and even a vegetarian version. Cholent is loved by every member of the family and believe it or not but it really is super simple to make. So just throw all the ingredients into the slow-cooker and let it do its magic overnight.

Gefilte fish is truly one of the most iconic dishes within any Ashekanzi Jewish household. Gefilte fish is said to date back to the 16th century from central and eastern Europe. This dish is very popular on the Jewish Sabbath as well as all of the holidays throughout the year. Gefilte fish actually translates from Yiddish as “stuffed fish”. That’s because the dish, which is made by grinding up deboned fish and adding filler ingredients like breadcrumbs, eggs, and vegetable scraps, was traditionally stuffed back into the skin of a whole fish and then baked. This may not sound that appetizing, but it really is! Please believe us!